"LIFE IS SHORT. HAVE AN AFFAIR" - Is Monogamy Dead? 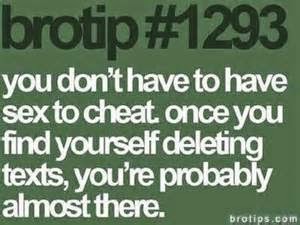 Did that title grab your attention?  Let me first say that I don't and NEVER will condone cheating of any kind, no matter what justification is given, yet when I found out about www.ashleymadison.com, I had to check it out for myself because the idea of it just seemed so unbelievable and crazy!
In case you haven't heard, the title above is the actual tag line of an actual site for married people wanting to meet others for 'discreet' encounters.  Women pay nothing to be a member, but men are charged about $300 annually to participate.  There's even a special fee to have your profile removed if you prefer. Wow!
Despite alleged sales of 55+ million, www.Ashleymadison.com is banned in  several countries and many television stations won't air their ads.
Clearly, their focus isn't on providing current information because the Blog on the website hasn't really been updated since December 2014; however, it does take the time to give tips on how to have an affair, which celebrities are cheating, erotic stories and infidelity statistics for those who may interested.
As long as cheating brings big bucks, all is ok, I guess.  What has happened to monogamy and commitment?  Is that now a thing of the past?  Is being old fashioned outdated?
Apparently Noel Bidermann, co-owner and mastermind behind this site, who by the way, earns $ 5 million  dollars a year and claims to be happily married, doesn't care about assisting men (or women) with dishonest and shady behavior as long as he achieves a hefty bottom line.  I wonder just how he would feel if his wife anonymously signed up to use the site he so lovingly promotes?  Also, I believe that people who cheat are abusing their significant others by lying, gaslighting, playing games, withholding funds and other forms of domestic violence. 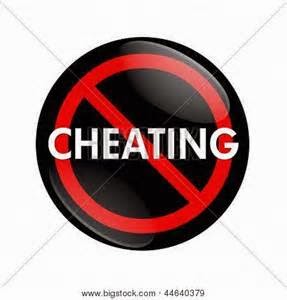 What I'd really enjoy is a debate between www.chumplady.com who shares how to get out of cheating relationships, and Noel Biderman, who believes it's okay to sell extramarital affairs, to see who comes out on top.  Me - I'm definitely Team Chumplady! 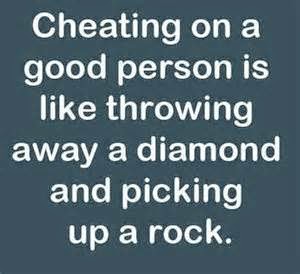 But don't take my word for it.  Check out the site for yourself to form your own opinion, then let us know what you think.
Hugs...
Posted by RO at 9:59 PM