Parking spots are not assigned where I live, and lots of new people have moved in with 2 or more vehicles. The volume of cars has now caused a serious feud between two of the tenants.  I've seen them taking pictures of where the other is parked, or who is blocking someone in and apparently they've been sending pics to the landlord. They've been cursing each other out, and police officers have been called because of their violent threats to each other.  YIKES!

Would you watch an animated cartoon called the Gladstones?  What about the Flagstones?  If you were watching cartoons in September 1960, you may be surprised to know that those were the original titles of the popular show The Flintstones, which aired its last original program in 1966. But there were lots of reruns for awhile, along with movie releases.  If you missed out on this classic show, full episodes can be seen on Boomerang, but MeTV recently grabbed the rights this year, and reruns will soon be seen on broadcast television.  Something about this show was so cool! 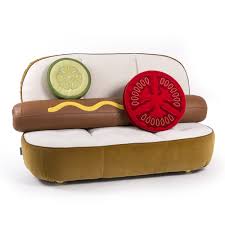 If you have $7100 sitting around and want to sit on your food without making a mess, be sure to grab the Hot Dog Sofa from  Seletti, an Italian Design Company. 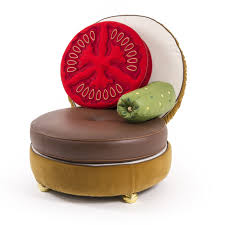 Even better, you can add the hamburger for a mere $4950.00.  If you want to add pickles and tomato to make it even more tasty, that will cost you extra.

Did you know that according to www.socialmediatoday, people are spending on average 2 hours and 23 minutes on social media platforms around the world?  To me, smartphones are too small to watch movies on so I prefer television, but according to their survey, more people are using their phones these days and watching a lot less television. 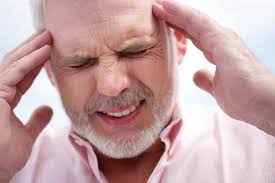 Our brain is made up of 73% water, so it may not be surprising to know that a whopping 85% of migraines are actually caused by dehydration according to the City of London Migraine Clinic. We may be able to cure ourselves with something as simple as drinking a cup of water, which can often bring relief within 30 minutes for headaches and migraines versus 45 minutes by using painkillers. 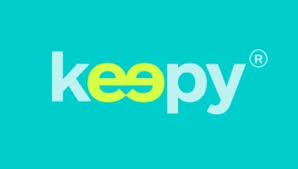 Way back in the day when my son was in school, he used to always bring his artwork home, and believe it or not, I still have a few pictures and ashtrays in storage.(lol)  If you have children and want to save their work or other family mementos, take pictures and upload them to this really nice app that's FREE! This is a great way to keep everything organized and clutter-free.  https://keepy.me 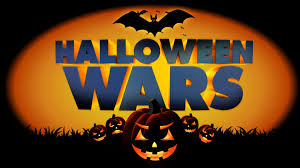 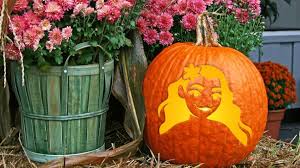 I'm not a fan of the taste of pumpkin, but I absolutely love watching the work of talented pumpkin carvers, and normally watch Halloween Wars on The Food Network every year. 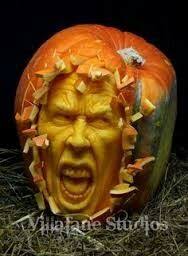 It's amazing to see what these people come up with.

If you can pass a background check, love kids, can cook or don't mind running errands, earn some extra cash at www.rentagrandma.com.  The hourly rate ranges from $14 to $23 per hour, and the agency does get a commission. 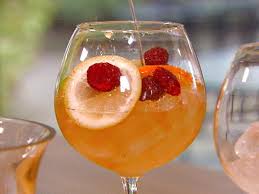 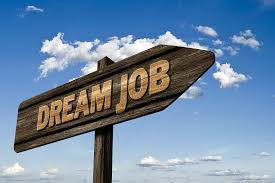 No clue why they didn't have jobs like this available when I was lots and lots of years younger, but they're definitely out there now! Anywho, if you're over 21, have a good camera, love to travel, and your passport is up to date, the people over at Yacht Week want you.

Two(2) Content Creators will travel to Aspen, Austria, Greece, Canada and more to take pictures and provide lively content for their Social Media platforms for an entire year!

If your photography skills are a little iffy, no worries, because not only will they pay your salary and expenses, but they'll also provide expert training to help you out.

If you're up for all the fun and adventure, click here https://www.theyachtweek.com/best-job-ever for more info 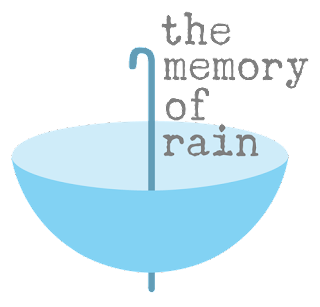 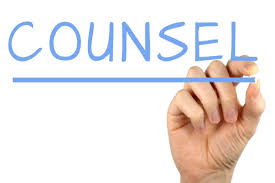 This month we're recognizing those who are or have been abused as part of Domestic Violence. If you've been in a toxic relationship, focus on YOU by reaching out to a psychologist/psychiatrist/counselor who can be instrumental in getting your life back.

There's absolutely no shame in therapy for relationship problems with a significant other or even another family member.

Or maybe you just need to talk to someone who's unbiased and can help you to get through a problem.   Feel free to click on the link below for more info about counseling.  This is a great site! 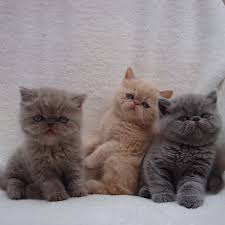