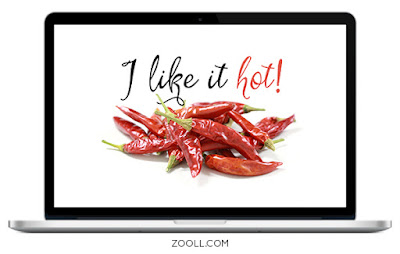 Before we get started I want to give mad props to my 8 year old granddaughter who has apparently picked up pranking gene.  Many of you know that way back in the day I put soap in the office bathrooms which turned everyone's hands black, or used vaseline on employee landlines so when they picked up the phone to talk, their ears would be nice and gooey.  The list goes on and on. 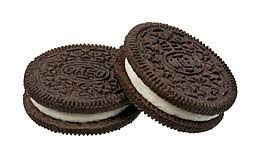 Little RO knows her mom loves Oreos, so she calmly grabbed a cookie, scraped off the yummy cream filling and replaced it with toothpaste instead.

T said it tasted really minty and thought it was one of the new mystery flavors Oreos always does and had no clue what was up until her little jokester spilled the beans. Yes, I'm stealing 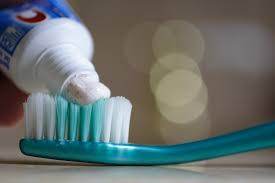 that and using it on a friend one day very soon.  And yes, I'm still laughing. (lol)


So the other day in Food Lion they had a pumpkin spice sauce with ghost pepper on the markdown shelf.  If you've been around, you know that I definitely like it hot, and had it been paired with something else other than that dang yucky pumpkin spice, I would have grabbed it.

But just in case you're wondering, the ghost pepper that everyone raves about being super spicy is actually only 1,041,427 SHU(Scoville Heat Units).  Yep, that's pretty hot, but not nearly as heat-filled as the Carolina Reaper bred in SC, and considered the top pepper in the world with a SHU of 2,200.00!! 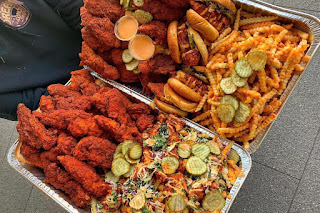 Dave's Hot Chicken in Los Angeles wants you to dig into their epic chicken tenders made with dried jalapeno, habanero peppers, Trinidad Scorpion pepper, Ghost Pepper AND the dreaded Carolina Reaper. But before partaking, you'll need to sign a waiver releasing them from liability for any emotional distress, bodily injury or death. 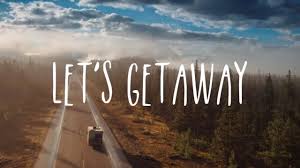 Speaking of liking it hot, if you're thinking of going on a romantic getaway one day soon, handcuffs, vibrators(don't forget to remove the batteries 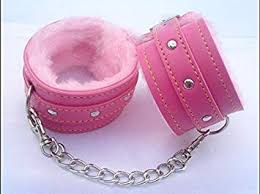 Want to get away for just a day and stay in luxury hotel?

Check out www.hotelsbyday.com or www.dayuse.com which books hotels in the US and other countries

Is't this water so lovely and clear? I found this on the Travel and Leisure site, and it's located in Palawan, Philippines where you can find lots of fish and secret beaches.  It's so beautiful that it almost doesn't seem real.

Peanut butter fans, January 24 is your day to celebrate. 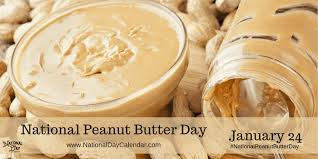 If getting more exercise was part of your resolution for 2020, walking tours may be fun.
Sign up with www.globalgreeter.com,  www.freetoursbyfoot.com, www.backroads.com, neweuropetours.eu (tours in Europe & US).  While there are lots of FREE tours, experts say that it's still customary to tip your guide up to $25. 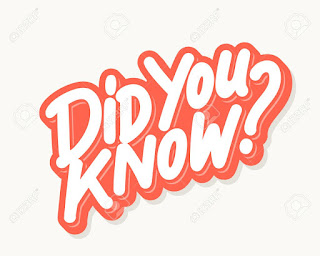 Did you watch Happy Days as a kid from 1974 to 1984?  Did you tune in to watch The Fonz? Henry Winkler was dyslexic and couldn't read his audition script, so he made up his own lines and gave producers his interpretation of the character. You may also be surprised to know that his cool ride was actually a stationary bike attached to a moving truck because he was afraid of motorcycles. 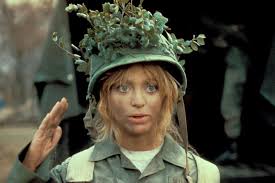 Speaking of height - if you're thinking of joining the United States Army, men have to be at least 5 feet, and no taller than 6'8.  Women can't be shorter than 4'10 or taller than 6'8.

If you suffer from constant congestion, Canadian researchers suggest opening your windows for about 2 minutes (yes, I know it's cold-lol) to get rid of light allergens that may be running rampant in your home.  Opening windows for just that short period of time clears them out, making you feel so much better. 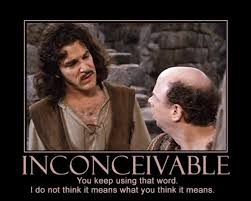 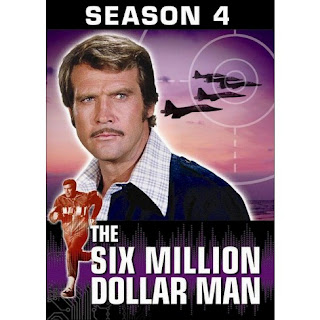 There was a recent uproar of inconceivable when rumors suggested a possible remake of the classic movie The Princess Bride released in 1987. 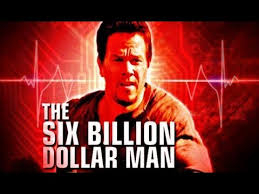 What about you?  Are you okay with remakes?

By the way, I may love my food to be hot, hot, hot, but not the weather.

Are you a binger, and get caught up watching movies or series on Netflix?   Ben & Jerry have just come out with a brand new flavor just for you (and me too-lol) called Netflix and Chill'd.  This yummy creation of peanut butter ice cream, pretzel swirl and tasty tiny brownie bits will also come in a non-dairy version. But don't run to the store yet to get it.  Sign up here, and they'll send you the scoop on when it will be in your store.  https://www.benjerry.com/flavors/scoopon-netflix-and-chillld 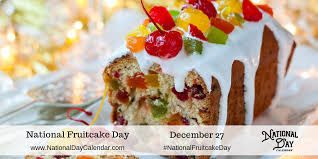 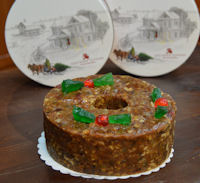 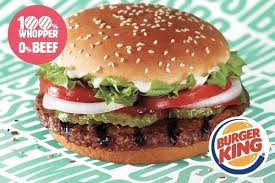 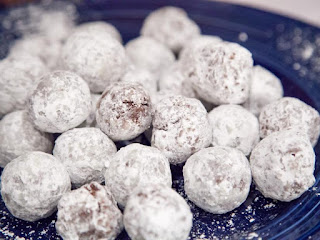 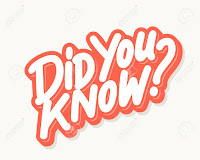 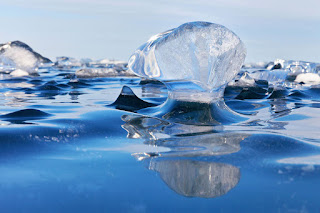 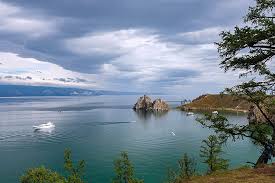 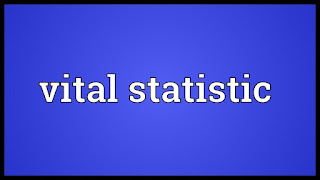 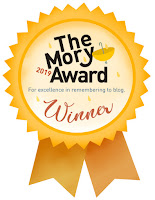 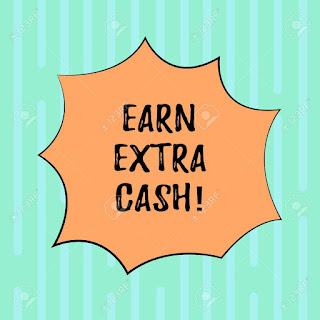 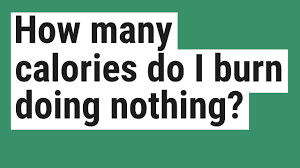 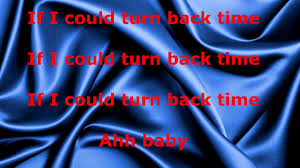 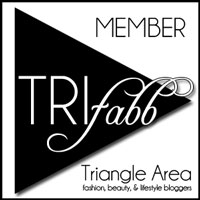