HAVE YOU EVER WANTED TO SHUT DOWN YOUR BLOG? 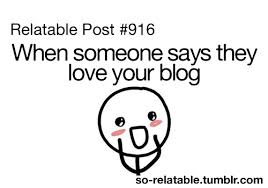 Have you ever visited one of your favorite blogs, and found it to be missing in action?  Some of the posts may be outdated by months, or even years with no mention of what may have happened.  Sadly, another really good blog that was active on a daily basis and super funny, has decided to close down his blog.   His decision was a personal choice, however, it didn't help when someone from another blog blasted him AND stole some of his content simultaneously.  YIKES!  He promises to be back after some "me" time, and I am looking forward to the next stage in his life.  So this is a Huge Hug to my buddy Rob!

I've been dreadfully behind with postings and commenting, but I've never really had the urge to stop doing this blogging thing.  It's fun to come up with new topics, and getting other viewpoints makes it even more interesting. 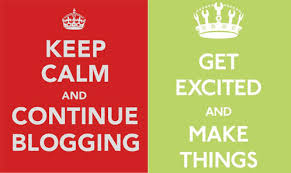 But I bet some of us have run into a few occasions where we come up empty or feel a little bit of burnout.  I'm sure we may have come in contact with some negativity that we could definitely live without.  But are these things enough to make you pull your hair out and simply throw in the towel? 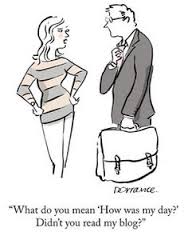 On to our recipe:

CHOCO-SCOTCH CLUSTER
The name of this treat may fool you into thinking there's a little but of liquor as part of the ingredients, but really, it's short for butterscotch.  This was made way back in the 1940's in the Kellogg kitchen and is super easy.

Drop by using a measuring tablespoon onto waxed paper or a pan that's been sprayed with oil or buttered. Let stand in a cool place until firm. Another alternative is to pour mixture into buttered or oiled square pan , cutting into squares when firm.

WHERE DO ALL THE PUMPKINS GO AFTER HALLOWEEN AND THANKSGIVING?
This is the time of year that most of us see pumpkins all over the place, sometimes in the hundreds.  I told myself that there is absolutely no way anyone can eat all of those dang pumpkins in pies, cakes or decorations.  I even saw a recipe for pumpkin oatmeal pancakes the other day. So what in the world happens to them once the holidays are over?  Well, it looks like some of them are used as feed for pigs, a few may be used as fertilizer, and some people actually throw them into the woods for other animals to chomp on as treats.  Weren't you just dying to know the answer to that question? (lol) 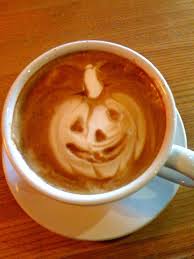 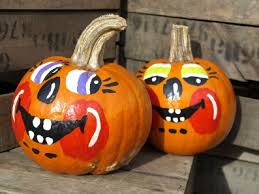 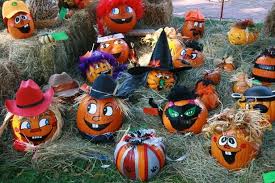 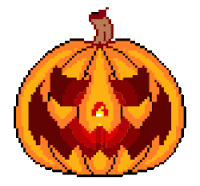 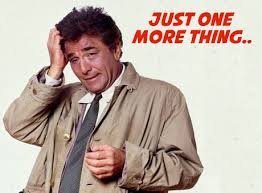 If you don't know someone who had breast cancer, it may be a little difficult to relate to the struggle, but according to the American Cancer Society, there is an expectation of 292,130 new cases in 2015 that has been reported.  Deaths from the disease has dropped 34% since 1990, and 3.1 million survivors are thankfully still alive today. 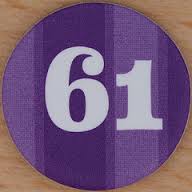 The average of age when a woman is diagnosed with this disease is 61, but that does not mean younger women, or even men are immune.  Don't ignore getting a mammogram, and if possible, try to get one in 3-D.  There are many programs that offer assistance on a fee sliding scale for those with no funds or insurance.
October is when many focus on this disease, but it's around the other 11 months of the year as well.  Offer your support to someone in need, if you can.  Our smiles, our cooked meals, our blankets, our funds or our hugs can make all the difference to someone who has cancer. 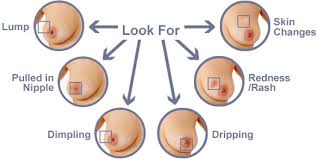 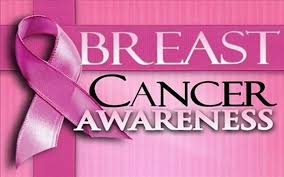