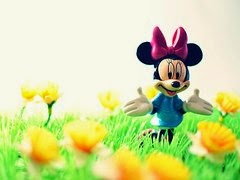 If you're 18 years or older, and a resident of the United States, enter this fantastic chance for you and 5 of your friends or family to win a vacation to Walt Disney World.Enter the ESPN and Disney Parks Play Together Sweepstakes for a chance to win a family vacation to Walt Disney World.
There is one (1) entry per household per day, and entries should be submitted in no later than 11:44pm (ET) on June 1, 2015.

More details are listed below: 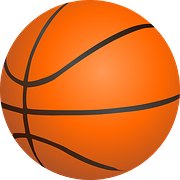 One (1) Grand Prize is a trip for one winner and five guests to visit Walt Disney World® Resort near Orlando, Florida for four nights. Trip includes the following: round-trip coach air transportation for six between the major United States gateway airport closest to winner’s primary residence, as determined by Sponsor in its sole discretion, and the Orlando International Airport; six round-trip ground transfers between the Orlando International Airport and the Walt Disney World® Resort via Disney’s Magical Express Service; room accommodations (one two-bedroom suite or villa with a maximum of six persons per suite/villa) for four nights at a hotel at the Walt Disney World® Resort selected by Disney in its sole discretion (based on availability); six 5-Day Magic Your Way Tickets with Park Hopper® Option; $500 Disney Gift Card; one VIP guide at the Walt Disney World® Resort for up to eight hours per day for five days; and one Disney character dining experience for six persons (fulfilled with a Disney Gift Card. Prize Worth: $15,885.96

Thanks to Sweeties Sweeps
Posted by RO at 11:31 PM