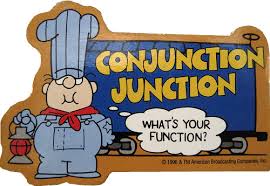 Whew!  Nothing like waking up at 4:33am with conjunctivitis, also lovingly called "pinkeye". Yikes! Good news - I don't have any appointments and won't be around actual people today, and it's almost all gone due to using the old -fashioned cure of milk!  Yep - I realize that may sound gross, and at first I felt the same way, but it really works. There are also other natural remedies that cure this pesky problem. Even better, you save time on doctor's visits and outrageous medication costs.  Before using this quick resolution, be sure you actually do have pink eye!

Now, who remembers this catchy tune from way back in the day?

This cartoon was initially shown in 1973 and lasted 12 years on television, and I was totally hooked.  It was fun, nonviolent and educational for all the kiddies.  Some of the other great songs were I'm Just a Bill, and Powers of 10. Getting up and singing along with those songs really made Saturdays fun. 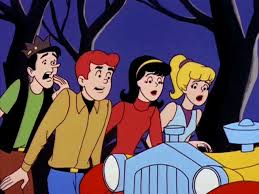 Did anyone watch Josie and the Pussycats, Captain Kangaroo, Archie,(I still have some the original comic books) Sabrina the Teenage Witch, The Flintstones, The Jackson 5ive, Kid Power, Fat Albert?  You probably have some favorites of your own that bring back memories. I don't watch many cartoons now unless there's a really neat animated movie, but those were the good old days.

What about you?  What cartoon do you wish would come back to television?

JUST ONE MORE THING
Monday is usually the day something happens that really gets on your nerves.  In fact, it happened to me just a few moments ago when I took a quick break to get the mail when a huge red sparkling Monte Carlo nearly ran me over as I walked across the street, gave me the finger and smiled.  I probably should mention that his license plates read "PIMPIN".  I'm still alive to write this, so everything is cool, as I smile and get ready for Let's Make a Deal and a cheeseburger. 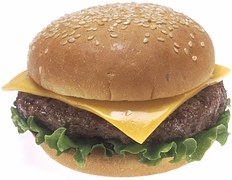