This is a really good recipe from Hungry Girl, but if you don't care about the calories, skip all that sugar-free and light stuff and go all out with the real deal! *heh*

Pour juice drink and tequila into a glass filled halfway with ice. Stir to mix. Add syrup and gently swirl. sip and smile. Just not at the same time, or your drink will dribble down your chin. Makes 1 serving. 134 calories 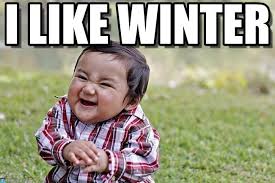 Has anyone noticed that when it's super cold outside, people seem much friendlier, and it's the opposite when the heat is blazing?  Here in NC, we had some nippy weather, but I forgot all about it because everyone I met smiled as they shivered. 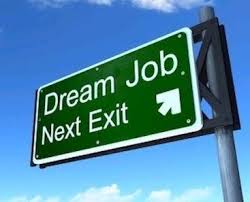 PERFECT JOB
How come we never end up with jobs that we're really good at? For example, I'm not bad with trivia, finding gourmet cheeseburgers and reading, so why in the world am I not making money by using those talents?  I meet people all the time who are awesome chefs, gifted writers, or brilliant researchers, but they work in computer programming, fast food joints, as secretaries, etc..  How does that happen, and have you ever tried to get jobs that focus on your talent? 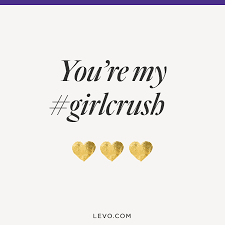 I have a serious girl crush on the singer Adele, so I was thrilled to see her perform a LIVE concert on BBC.  Not only did she sing my favorite Skyfall, but they set up an Adele sing-alike, where people auditioned to sound and sort of look like her.  Backstage, "Jen" showed up to try-out and no one had a clue who she really was.  Until she sang, The looks on everyone's faces were priceless AND they were able to meet their idol.  Adele just seems so down to earth, and dang it, I hate that things went super crazy for her at the Grammy's!  But guess what? She's on Ellen this Thursday at 4pm!!!  Yay, yay!

Let me first give some kudos to Michael Jordan for once being a brilliant and talented athlete.  That being said - because he was a serial cheater with his first wife, this is not a man I'd like to hang out wth.  Even more, there's no way I'd pay $300 for a pair of tennis shoes, even if I was independently wealthy.  But many may not agree with me.  In New York the other day a man posted a pair of his Air Jordans on Craigslist for sale, eventually meeting up with a 17 year old kid who agreed to purchase them. Instead of giving up the cash for the shoes, this kid pulled out a gun, threatened the seller, stole them, and bolted. Pissed off, the seller made a u-turn, chased the kid and ran him over, actually severing his arm!  Yikes!  Can you believe this kid got up, still with the shoes and hopped on a bus to get away...again.
The seller told the bus driver he's been robbed, then grabbed the kid off the bus.  This persistent kid got away again and managed to make it home before passing out.  He was eventually taken by ambulance to a hospital and is stable condition WITHOUT those Air Jordans, and a quick trip to jail. 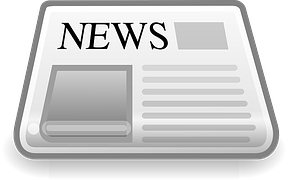 If you're on of those people who keep a ton of stuff in the fridge and forget what you have, this is a great tip.  Ball up some old newspaper, and put in the back of the fridge.  The paper will absorb any yucky odors that may be lingering. 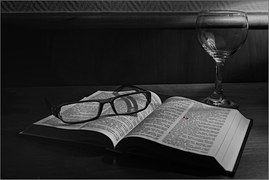 Vets like to read, watch movies or play games when they have some spare time, so when you can, visit:  www.booksforsoldiers.com to visit their forum.  Doing this allows you to see their specific requests. 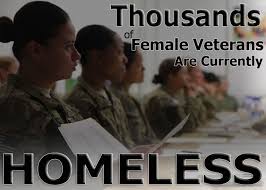 You'd be surprised how many female veterans are actually homeless.  They are living in their cars, hopping from couch to couch with friends/family, living in shelters, or literally living on the streets.  Some have left home due to an abusive relationship, others have lost their jobs, and many suffer from PTSD or depression. Sometimes these women are afraid to ask for help.  Even worse, are those who do manage to seek assistance, only to not have phone calls returned, noses turned up by strangers, ridiculed and laughed at, or treated with indifference.  There are some places that offer help, but it takes some persistence.

In trying to help a friend, someone actually recommended www.operationsupplydrop.com who offers help to the homeless. Of course, I was a little starstruck as I met this tall, dark and handsome former Special Ops guy, (who's very happily married-lol) and he unselfishly assisted my friend who was homeless with resources, cash and lots of advice.  Kudos to Ray and his talented team.  He also admitted that his organization had actually never helped a female veteran, and I thought that was interesting.

Poverty, not having a place to call home, and abuse affect so many people.  If you can, reach out to someone in need, even if it's just listening, or offering a hug.  Your actions can make all the difference.

If you need a laugh today, check out my best friend Grumpy Cat! 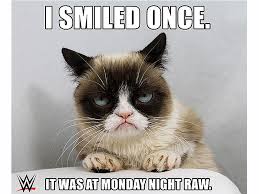 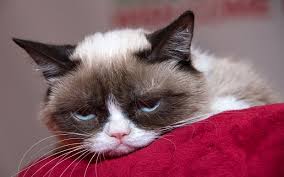 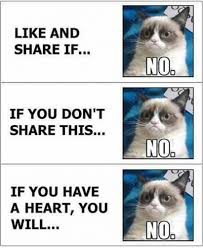