SHOULD YOU TELL SOMEONE YOU'VE FALLEN OUT OF LOVE? 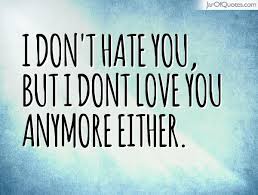 One of my cousins was married at an early age to someone she met in a grocery store, and for a while things were great.  Eventually, her husband became verbally abusive and emotionally distant.  Most of her relationship was filled with tears, anger, frustration and deep regret.  She gained weight and became a shadow of her former self.  Being degraded, cheated on, treated badly and ignored, she emailed me one day to say that she resented her husband, and every time she looked at him, she became livid. Thoughts of his secret phone calls, lies, trysts, verbal mistreatment and constant denials had finally caused her to reach her threshold.  At one time, he even threatened to have her committed.YIKES!

After three years and no improvement, she came to the realization that she no longer loved the man she married, and struggled with telling him how she really felt. 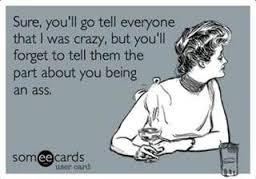 One day, she looked around the house, packed up the things that were important, scheduled disconnections of anything that was in her name, had her phone number changed, and left.  For the first time in a long while she felt empowered and was able to smile, but she still never actually said the words, "I don't love you anymore" out loud.  I'm no expert, but it made me wonder, even if there is no abuse or cheating - does it really matter? Will it make a difference?  Are you afraid of hurting that person's  feelings? Is there just a sense of peace? 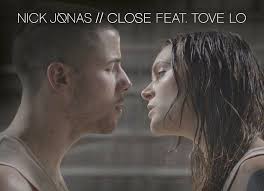 MUSIC
Just 23, Nick Jonas is a cutie, and I can't stop listening to "Close" on the radio, the computer, or Pandora. Something about that song is catchy and makes me want to sing along every time I hear it.  What about you? Do you have a favorite song that won't get out of your head? 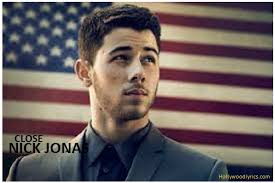 JUNE
In addition to being Fathers' Day this Sunday, June is also National Adopt a Cat Month - Yay!  For those who like or want to eat healthy, it's National Fruit and Vegetables Month.  Don't forget it's Gay Pride Month, Candy Month and Turkey Month, too! 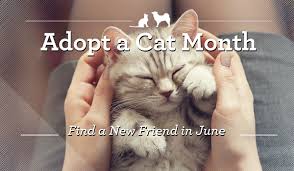 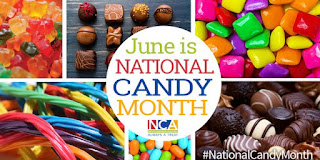 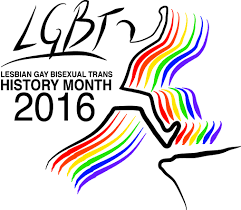