WHICH TV JUDGE WOULD YOU USE & TASTY TIDBITS

Do you remember Judge Wapner from The People's Court?  Though it originally aired in California in 1981, the show now calls New York home, and Judge Wapner was the presiding judge until 1993. Other judges who appeared on that same show have been Ed Koch from 1997 - 2000, and from 2000 - 2001, it was Judge Jerry Sheindlin. 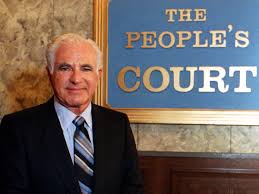 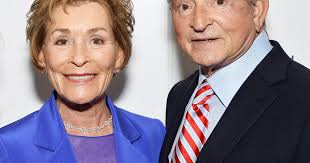 If that last name sounds familiar, it's because he's been married  for 26+  years to Judge Judy, and sadly, he was not very popular with viewers. He left the show after just 6 months. 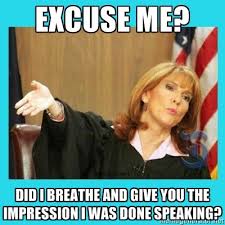 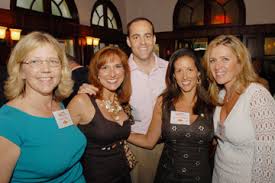 The Honorable Judge Marilyn Milian is my favorite, and has been around since 2001.  If you watch this show, you may  notice that Harvey Levin asks for views of the show in Times Square, and also hosts the very famous gossip show, TMZ.  If you're in that area during taping, it's a great way to be seen on tv. *heh* 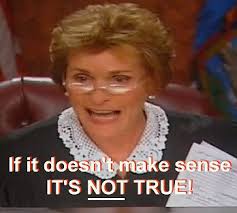 Fast forward to 1996 and meet the loudest judge of them all - the bold and and sometimes super funny Judge Judy Sheindlin. She divorced her husband in 1990, then turned around and re-married him in 1991!  Don't come unprepared to Judge Judy's courtroom. 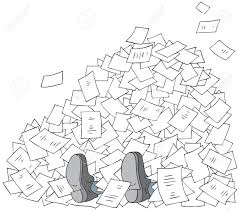 You're liable to be told she doesn't believe your testimony, and that she's much smarter than you. (lol)  Despite her brash behavior, she's been nominated for 11 Emmy Awards, and the show remains very popular. 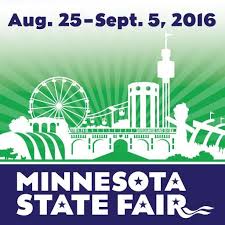 Are you a fan of the annual fair in your state?  I don't mind visiting, and despite loving rides, I refuse to get on anything that was made in just a couple of days, and can be dismantled in seconds. Meanwhile, I check out the sights, and watch people cook exciting new foods.  At the Minnesota State Fair, they actually have a butter sculpture that was featured on The Travel Channel in 2015 that looks pretty neat, and they fix an ice cream that is super weird.  Let's just say I won't be trying the BBQ Pickle Ice Cream anytime soon. 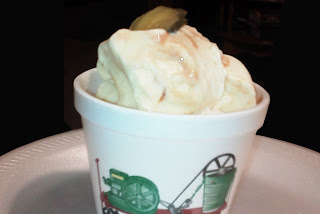 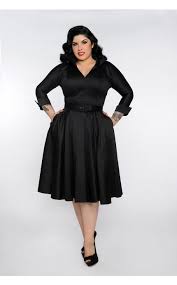 STYLISTS & PERSONAL SHOPPERS
Are you one of those people who have a gift for styling people in the perfect outfit for work or a special event?  If you live in these areas, Austin, Cleveland,  Dallas,  Minneapolis,  Los Angeles,  Pittsburgh,  Sacramento , San Diego, or the San Francisco Bay area, you can apply for a PT or FT job with https://www.stitchfix.com/careers/styling. You'll be paid for doing what you love AND get employee discounts on trendy clothing.


CHEESE
Who doesn't like cheese?  If you want to try something different for vacation this year, why not take a trip to The Vermont Cheesemakers Festival on July 17?  Tickets for the event range from $20-$60, and you'll have the opportunity to sample or purchase plenty of unique food and drinks from various vendors from 10am - 4pm.      http://vtcheesefest.com/the-event/

IS IT JUST ME?

Has anyone ever noticed the Pampers commercial where the kid is running down the hall in a saggy diaper? I don't know how he can be so perky while stuck in that seriously soaked diaper!

If it were me, I'd be looking more like this, 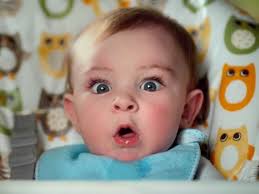 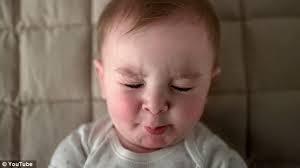 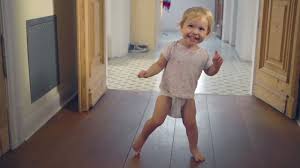