DID YOU PASS YOUR DRIVER'S LICENSE TEST ON THE 1ST TRY, AND PET MANIA 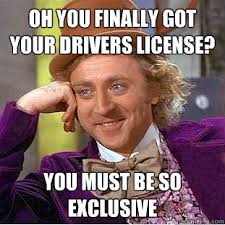 I won't give the actual date, but a zillion years ago, me and a friend, who was a professional model back then, wanted to hang out and dance the night away. Unfortunately, I was only 17, but she was 22.  Dang it!  At the time, her license had her age but no picture, so she let me use it.  She had another ID, and we were in.  After all that stealthy madness and the incessant grabbiness of the guys, we pretty much ran out of that club after about 20 minutes. That was our adventure for the evening.  After all that, the first time I tried to get my own license in ND, (nope, didn't try until I was 22) I failed miserably and was so embarrassed!

Fast forward to 2016, and while we gripe about it every time, we've pretty much resigned ourselves to posing for that dreadful obligatory photo required by the DMV to drive a vehicle in the United States. 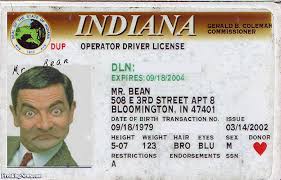 Ironically, photos weren't always on driver's licenses in the United States.  In fact, California was first to require photographs in 1958. Michigan required them in 1964, Texas came on board in the 70's, Oregon in 1979 and Vermont in the 90's.  What really surprised me is that New York didn't add photos to licenses until 1984! 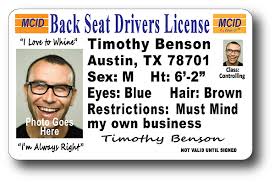 Did you get your license when you were 16, and did you pass the first time?  What's it like to get a license in your state these days? 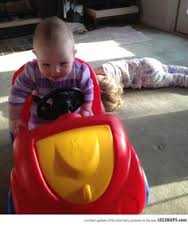 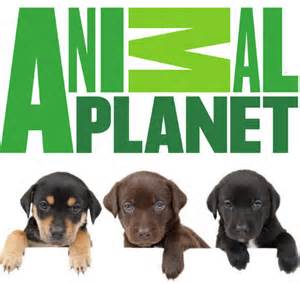 Have you ever had the chance to watch The Animal Planet or National Geographic Channel?  This week I got caught up in all things veterinarians. I watched all the shows I could find.  Then I met Dr. Jeff - The Rocky Mountain Vet from Colorado, and boy am I hooked! 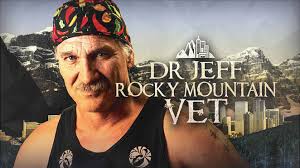 This man is so busy that he has a staff of 30 people, and because his rates are so much more affordable than other doctors in the area, his clinic stays packed.  He provides FREE services to clients up in the mountains who can't get to him, and his focus is never been about the money. He's now moved to a much larger space for his crew, and carved a space for him to live in as well.  This is dedication, and you can tell that everyone there loves those animals. What's sad, is that Dr. Jeff recently passed on to his staff (and us) that he has cancer, and has been going to chemo sessions.  When he shaved his head at his clinic because his hair was falling out, there wasn't a dry eye there.  His words, "I'd rather lose my hair than my life" had me bawling. 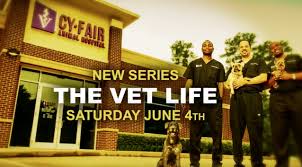 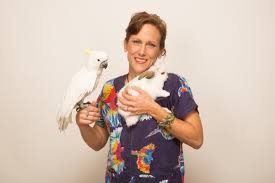 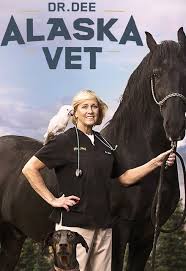 Did you know there are 200 types of squirrels, and that they live everywhere except Australia? - Animal Planet

Even though I'm not a fan of barbecue, lots of people are. This style of cooking means something different to each person, but there are still 4 styles based on specific locations.  Memphis TN, North Carolina, Kansas City and of course, Texas.  Memphis is well known the world over for pulled pork-shoulder dripping in sweet tomato-based sauce (eaten right off your plate or as a sandwich). North Carolina smokes that whole succulent pig in a vinegar-based sauce. Kansas City natives prefer ribs cooked in a dry rub, and Texans like everything BIG and they love their beef!  Even though people are into this, it doesn't matter what state I visit or what culinary style of sauce you prepare, I still won't eat barbecue. (lol) 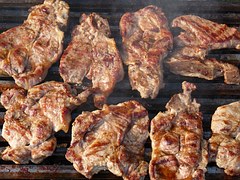 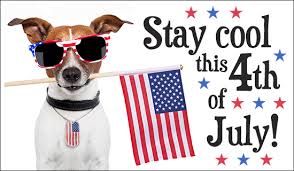 Source Links:America on the MoveEvolution of the New York Driver’s License
1938 Ohio driver’s license from the National Museum of American History