NOT MUCH TO SEE HERE

If you're ever in a restaurant and see me coming to your table with a pen and pad - run, because I'm probably going to screw up your order.(lol)Believe me when I say that you don't want me to be your waitress.

Years and years ago when I was very young, I worked for a madcap 3 weeks in a buffet style restaurant, and despite considering myself to be fairly intelligent, I could never remember where to take the food, or something would end up missing from somebody's plate.(lol)  I'm not kidding guys, it was like something from the Twilight Zone and the company was thrilled when I decided to move on.  What about you?  Did you have a job where you weren't at your best? 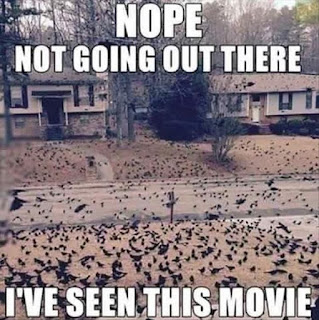 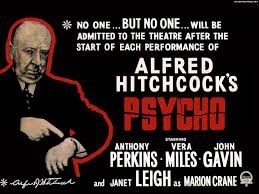 Were you afraid to take a shower or nervous around birds after watching movies like Psycho or The Birds and enjoyed psychological thrillers like North By Northwest or Vertigo?  I know I was.These intense movies and more were created by Master of Suspense Alfred Hitchcock and March 12 is dedicated to this unique director/producer.  By the way, Cary Grant and Jimmy Stewart each starred in 4 of his movies over the years. 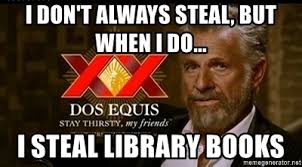 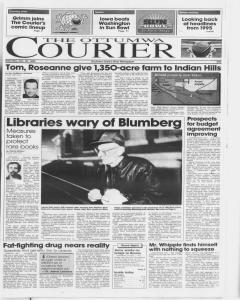 Can you imagine someone stealing over 23,000 books worth 5 million dollars from 45 states and Canada from various colleges and libraries? The reclusive and anti-social thief  Stephen Blumberg was eventually arrested on March 20, 1990 and sentenced to 5 years in prison for his dastardly deeds.  Ironically on March 20, we now celebrate Bibliomania Day where book fans talk about some of their favorite reads. 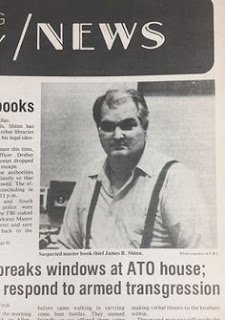 Another real life book thief who actually inspired Blumberg was James Richard Shinn, born James Richard Coffman.  He made a  living selling stolen rare stamps and jewelry before moving on to prized original books that he stole from various libraries. Then he resold these treasures for hundreds of thousands of dollars.  He was sentenced to  2 consecutive 10 year sentences in 1982 but was paroled in 1995 where he lived a quiet life before passing on in 2005. 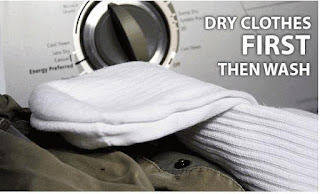 If you've been walking in forests to get in those steps,  dormant ticks are waking up in March and ready to latch on.  According to the CDC, place your clothes in a hot dryer first for 6 minutes which kills the ticks, then go ahead and throw them in the washing machine. 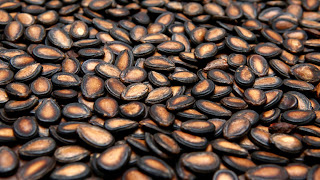 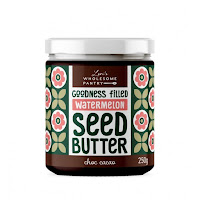 Most of us spit out the seeds while eating watermelon, but apparently we've been missing out on the best stuff.  Those seeds have lots of protein, magnesium (good for blood pressure) and plenty of fiber.More  more people are using these instead of pumpkin seeds or peanuts as a snack.  Sprinkle shelled and roasted  seeds over yogurt or in salads to get great health benefits.  Feel free to try some Watermelon Seed Butter Spread too!


Do you remember PEZ Dispensers or do you have any around your home? Some of the older versions can be found from sellers at Etsy or Ebay, and if you have any from pre-1989, they could be worth money. 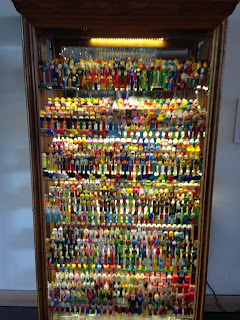 But Gary Doss, located in California is considered to have the largest collection in the world.  In fact, he and his wife have an actual museum filled with PEZ that's scheduled to reopen later this year. 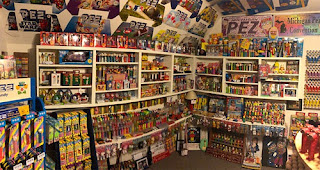 Jim Blaine in Michigan is another Pez collector who has about 17,000 of these dispensers in a room in his home.  Do you have any in your home?

I started a new business, and here's a couple of pics of the merch. 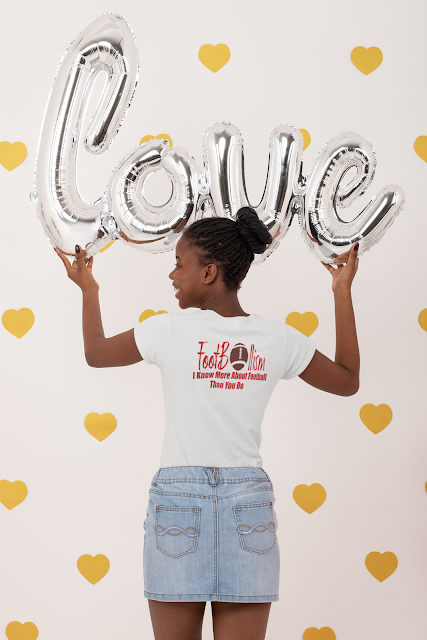 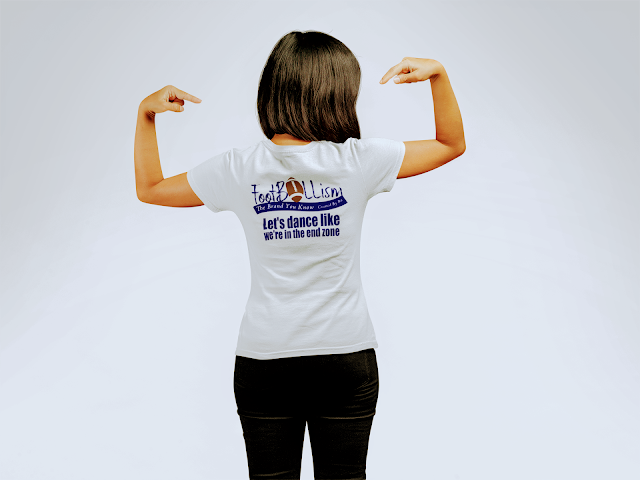 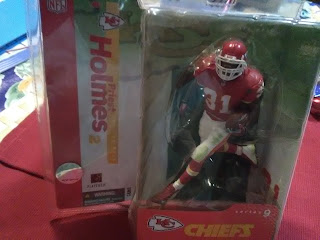 Also, here's a couple of my planners that I work on to maintain my sanity at home.(lol) 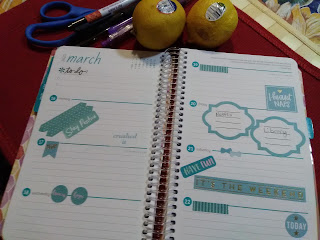 Kindness and Hugging are Universal
Posted by RO at 7:51 AM