HAVE YOU EVER BINGED ON A GENRE AND COULDN'T STOP? 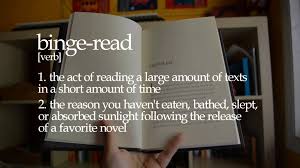 The other day I was in a car repair shop and had to use the restroom. I'm sure you can imagine my surprise when right in front of me was a very large grey Pit Bull.   He stared.  I stared, then gulped.  And he continued to stare. 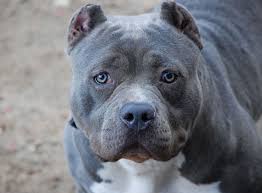 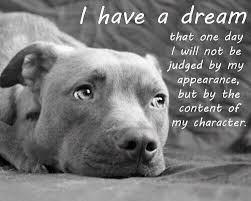 I love animals and wanted to pet this beautiful guy, but instead, I slowly backed away, preferring to leave him in peace. Suddenly, he pounced, and I thought that was it!
Surely my life was over.  Instead of attacking, this adorable guy just wanted to love me with tons of kisses and lots of slobber. (lol) He was so excited that he practically knocked me over.  As for using the bathroom, I waited until the Office Manager came back to take him for a walk.  By the way - his name is Ratchett. (lol) 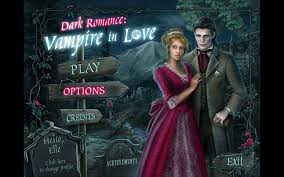 Anywho.  Years ago, I started reading the Carpathian book series from Catherine Feehan, and became hooked on Vampire Romances. Her novels were dark and so descriptive that often brought tears to my eyes. Then I moved on to JR Ward, whose Brotherhood stories I had originally rejected.  There was actually a period when I went through withdrawal waiting for that next release. 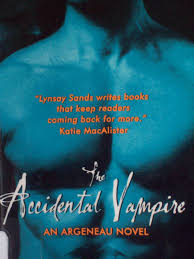 After that, it was  Lara Adrian with Argeneau Series and the humor of Lynsay Sands.  Vampire love was all I thought about - then that binge was over after 3 years or so. 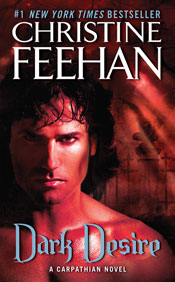 Meanwhile, I collected and read literally hundreds of books that I still treasure, along with a whole lot more.  Ironically, these authors have mastered the art of writing about vampires in very different ways, but they also write about other things.  Some have been successful and others have not when they venture off into other areas. 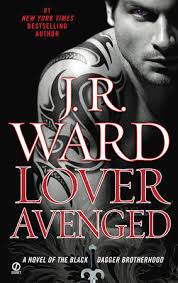 These days, I still read some love stories, but I'm all about suspense and mystery novels, with some history mixed in.  The Bloggers I hang out with are all about romance novels, and they've found brand new authors who are writing about military love, paranormal, historicals and lots more.  What about you?  Do you only read a certain genre all the time, or do you switch things up a bit? Are you a binge reader? Sometimes I wonder if the author is ready to move on to different things, or have they ever been afraid of losing fans? 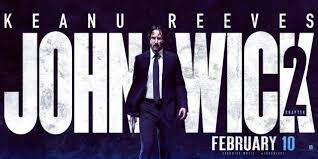 MOVIES FOR 2017
If you're an action fan and missed the 1st John Wick, you've got to check that one out, then stay tuned for John Wick - Chapter 2, coming in February. 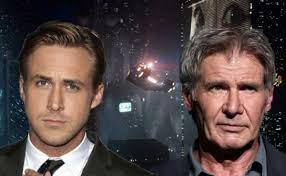 The Classic movie Blade Runner starring Harrison Ford was released in 1982, and the new version comes out on October 6. Yes, this is one I've got to see!

What about you?  Is there a movie you're looking forward to this year? 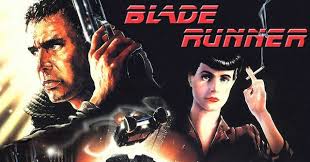