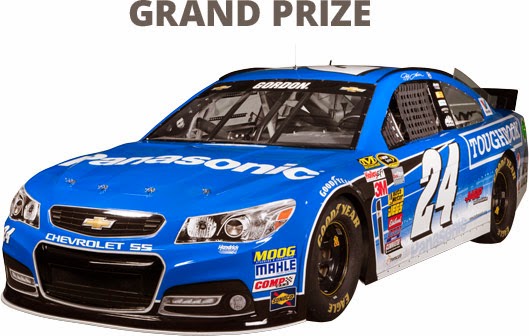 If you're 18 years or older and a resident of the US, enter the Jeff Gordon Panasonic Toughbook Sweepstakes for your chance too win a Toughbook 54 and a fantastic trip to a 2015 Sprint Cup Series race to meet the legendary Jeff Gordon and other prizes!
Enter one time only by March 31, 2015 at 11:59pm (ET)

PRIZES
One (1) Grand Prize: A 4 day/ 3 night trip to Brooklyn, MI to see a 2015 Sprint Cup Series this year, and includes: Round trip air transportation for two from the major airport closest to the winner’s home to Brooklyn Mi, three night accommodations (double occupancy), transportation to and from the airport to the hotel, two tickets to attend the race on June 14, 2015, transportation to and from the race, two suite tickets, two Hot Passes, a Touchbook 54 laptop, $600 AMEX gift card for spending money, the opportunity to meet Jeff Gordon, a selection of Jeff Gordon signed merchandise. ARV: $7,399 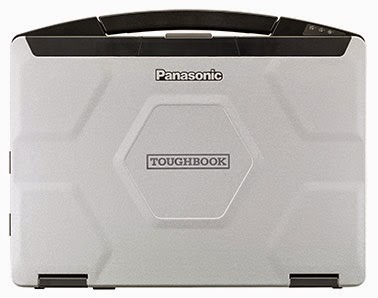