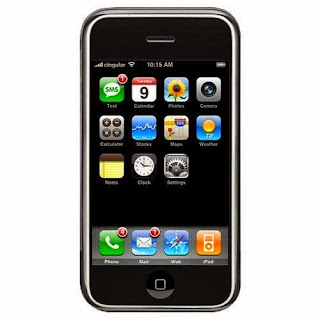 A close friend of mine has been married for about 12 years, and to say it's been up and down is probably an understatement, but I've tried to be supportive.

Yesterday, she called me from Arizona in tears, making me frantic because we're separated by so many states.  Her husband has been getting late night calls, which he refuses to explain, and every morning he takes his phone into the bathroom between 7:15am - 8:15am for God knows what.  Well later that day, he asked her to call his phone to verify that it was working properly.  As the phone was ringing, she observed him doing something strange.  When she asked him what he was doing, he admitted that moving forward, to make outbound calls or to receive inbound calls, he had to go through the extra step of adding a code.

I admit that I was stumped, and didn't know what to say.  Initially, my thought was that I didn't know you could even do such a thing with a phone.  Then I thought that he had to be hiding something, particularly based on his previous behavior of getting mysterious calls in the middle of the night, but perhaps there was something I'm missing.  All I could do was calm her down and let her know everything was going to be fine.  Part of me wanted to tell her to get out of the relationship because he clearly doesn't respect her, but I didn't.  I tried to share a funny comment, but couldn't. Still, what is the right thing to do or say in a situation like this?  What could be really going on? Thoughts?
Posted by RO at 7:43 AM